Welcome to my website, browse, enjoy, get in touch….

Pat O’Connor lives in Limerick in the southwest of Ireland. He was a joint winner of the 2009 Best Start Short Story Competition in Glimmertrain, and in 2010 he was shortlisted for the Sean O’Faolain International Short Story Prize.

His stories have been published in Southword, Revival, Crannog, The Penny Dreadful, the Irish Independent, the Irish Times, anthologized by the Munster Literary Centre, and broadcast on RTE.

His radio play This Time it’s Different, was broadcast on 95fm as part of the Limerick City of Culture program.

In autumn 2014, he was one of eight International Writers in Residence in Tianjin, China.

His story Advice and Sandwiches was included in the 2015 Anthology of Hennessy New Irish Writing, published by New Island. 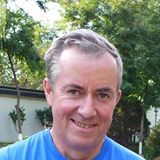 I’m spending the month of November 2022 as writer in residence, courtesy of KURS (Association for the Promotion of Cultural, Artistic, Recreational and Free Activities), and the Ministry of Culture and Media of the Republic of Croatia. Fabulous city, the old centre of which is a UNESCO World heritage Site, and the weather even in November is absolutely fabulous. That stone building to the side is the corner of Diocletian’s Palace (c.300AD).  Just what I need to finish this novel… 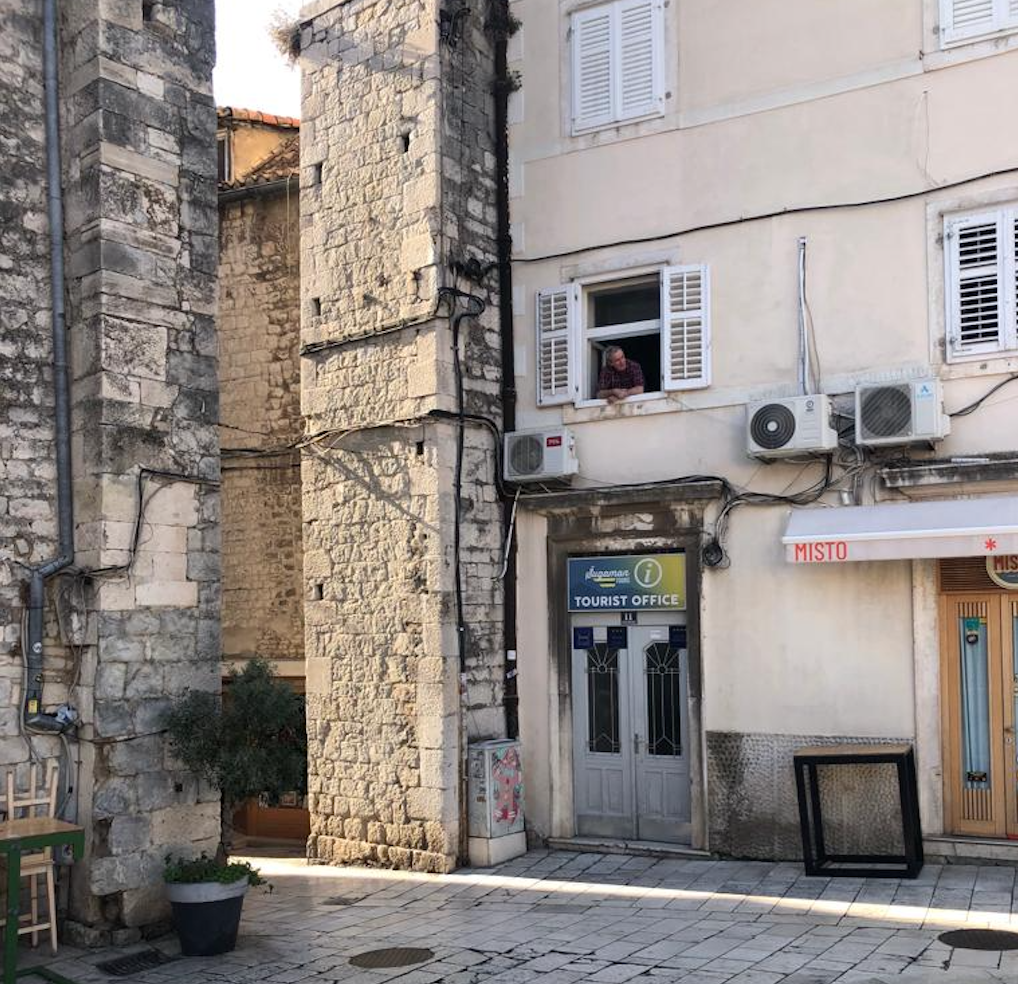